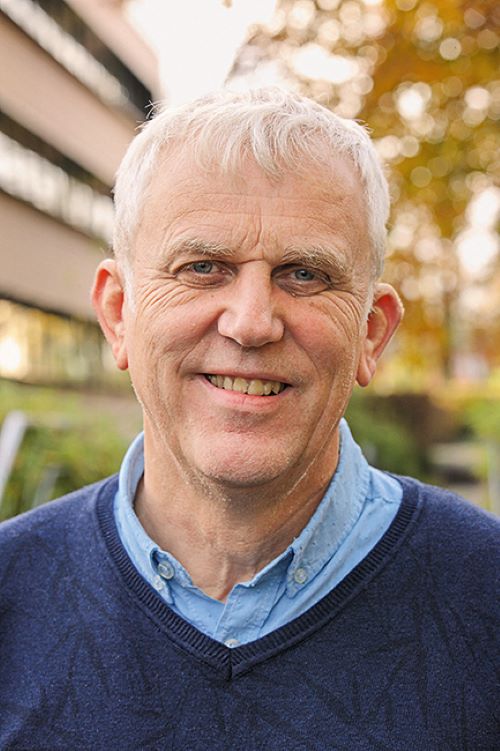 After almost 28 years, the long-standing editor-in-chief of SUS, the trade journal for pig breeding and pig fattening from Landwirtschaftsverlag Münster, is retiring at the end of June. “SUS is the professional voice for pig farming in Germany and a national and international flagship for Landwirtschaftsverlag. This is largely thanks to Dr. Heinrich Niggemeyer. With you, the publishing house has been lucky,” said Friedrich Steinmann, Chairman of the Supervisory Board of the company, on the occasion of the official farewell to the Editor-in-Chief.

The native of East Westphalia from Helmern in the Paderborn district is characterised by a high level of expertise in practice and science. This is paired with a very good feeling for topics and moods. And he has an exceptionally high degree of composure, said Paul Hegemann, Vice-Chairman of the German Cattle and Pig Association, which publishes SUS, highlighting the particular strengths of the agricultural scientist with a doctorate. “He moderates even the most controversial topics in such a way that the discussants can still look each other in the eye afterwards and all together are a bit smarter about the matter,” Paul Hegemann emphasised. He said that the SUS distinguishes itself by identifying and presenting trends and developments at an early stage that every pig farmer will take for granted years later.

“In this way, SUS provides sow farmers and fatteners with orientation again and again in these uncertain times, shows politicians and practitioners exemplary solutions and thus encourages and whets the appetite for the future,” Dr Ludger Schulze Pals, Managing Director of Landwirtschaftsverlag, emphasised the importance of the trade journal.

In order to further optimise reporting, the publishing house will set up a “pig specialist group”, to which the editors of SUS and top agrar Schwein will belong. This group will be headed by Marcus Arden and will be organisationally under the responsibility of the top agrar editors-in-chief. “Without giving up the independence of SUS, we will thus be even better able to meet the demands of highly specialised pig farmers for detailed knowledge in the areas of husbandry, feeding, fertility, health and breeding, etc.”, Schulze Pals is convinced.