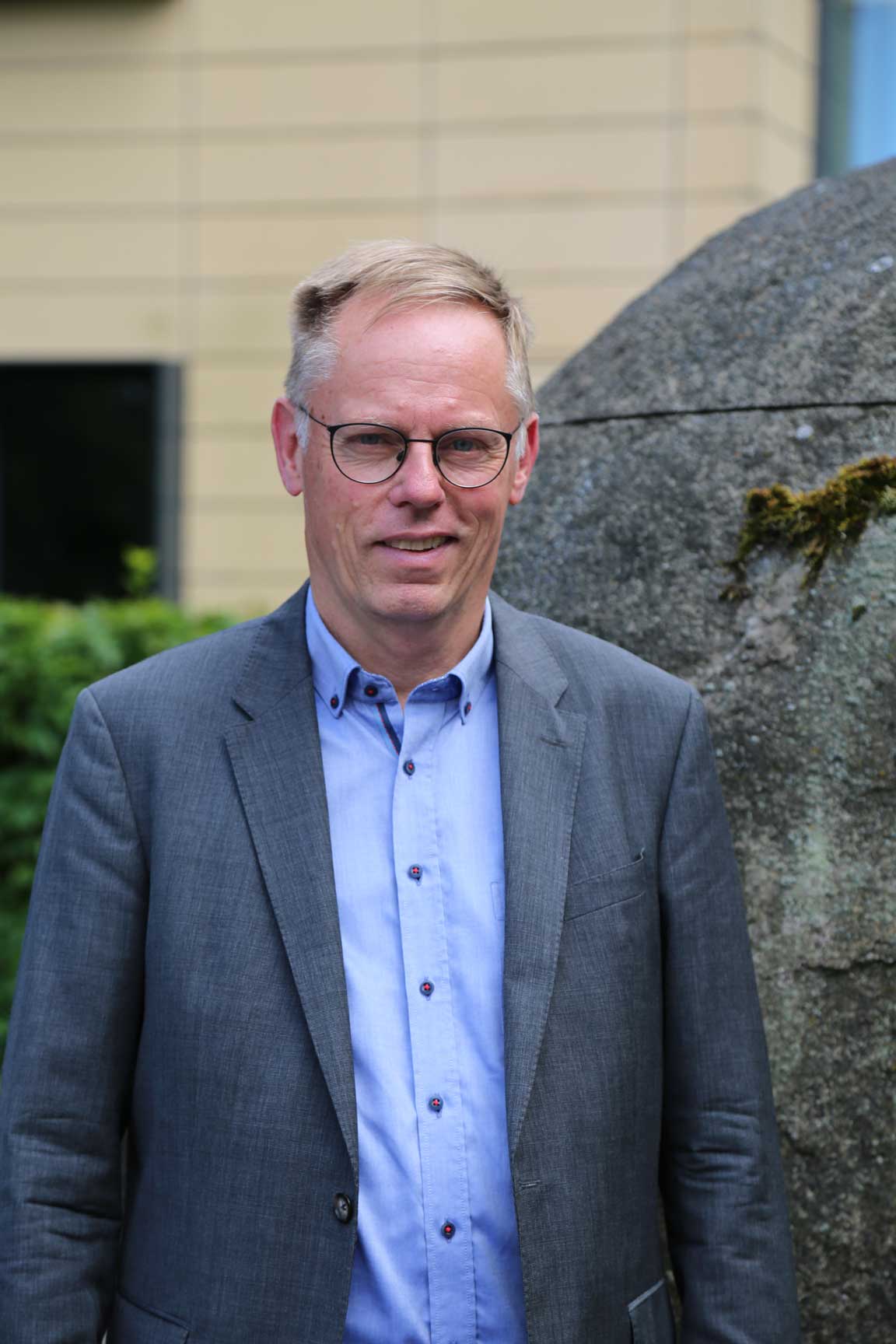 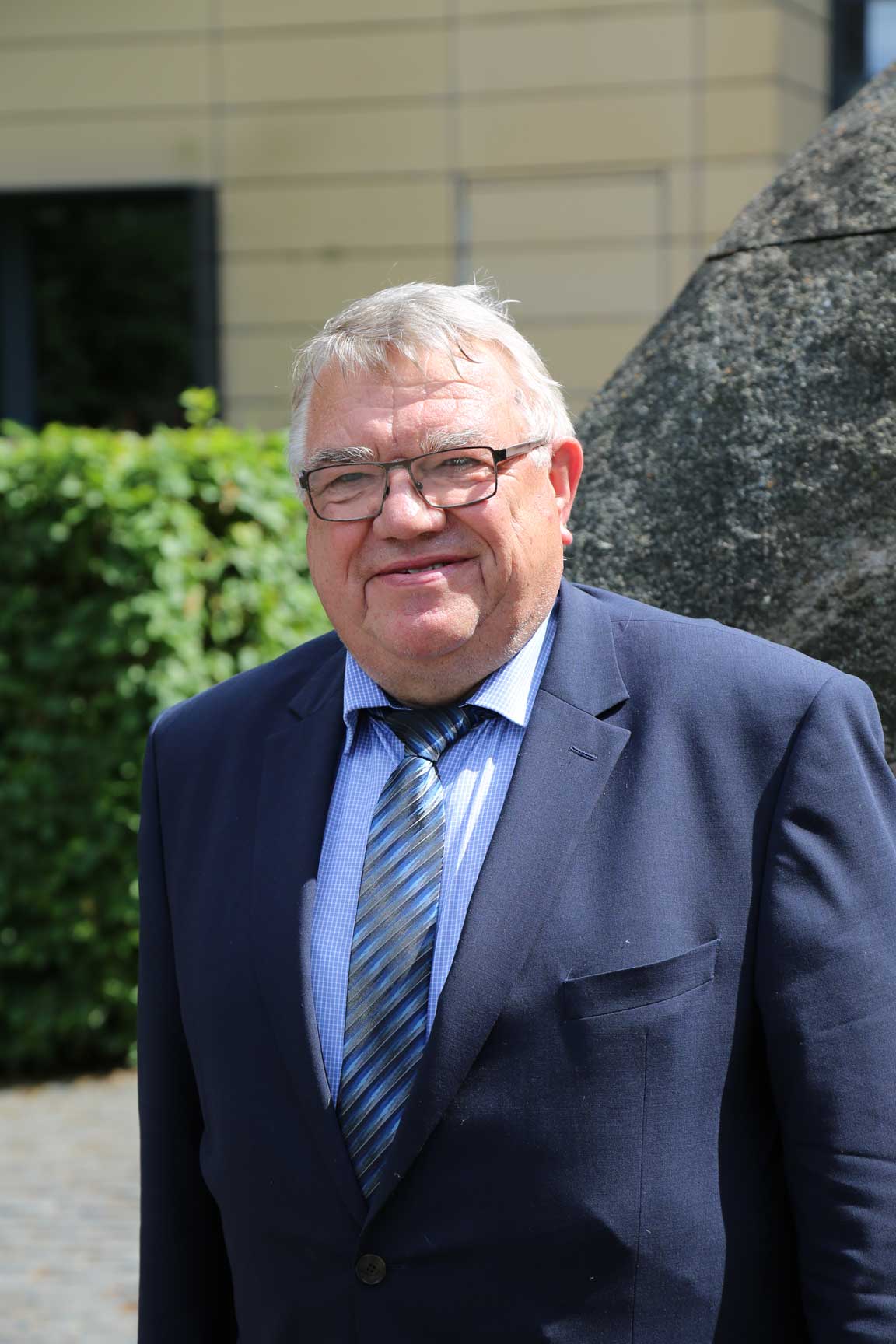 Farmer Friedrich Becker (61) from Werl is the new member of the supervisory board of Landwirtschaftsverlag Münster. He takes over the baton from Johann Prümers (69) from Steinfurt, who successfully promoted the development of the publishing house for 26 years.

During Johann Prümers' time on the Supervisory Board, Landwirtschaftsverlag developed from a purely agricultural publishing house into an internationally active media and services group with over 20 corporate holdings in five European countries, covering the fields of agriculture, rural life and food. With annual sales of almost EUR 120 million, the group of companies is now one of Germany's ten largest trade publishers and was named Germany's best employer among trade publishers this year by the media service kress. 800 employees work for the publishing house at 11 locations.